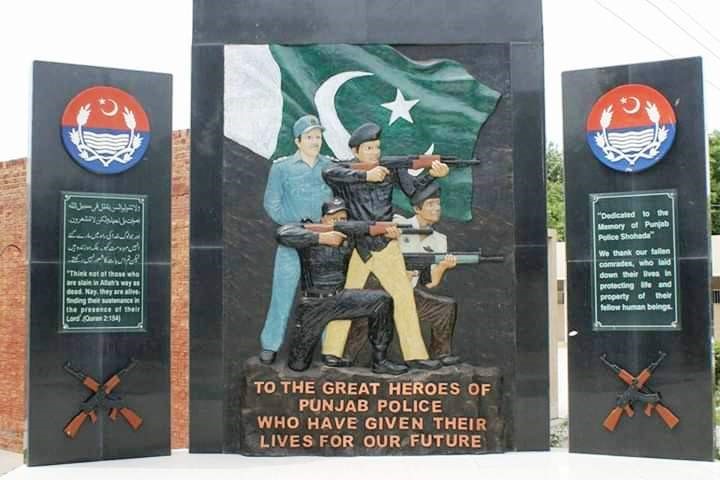 Before 1947, the constabulary and the Police Officers of Indo-Pak Subcontinent were trained at Police Training Schools, Hangu (NWFP), Shahdadpur (Sindh) and Phillaur (East Punjab/India). In the post-independence era, different Police Schools were established for the same at different places. In Lahore, the Police Training facility  was initially established as a Police

The Training Centre was then shifted to the present location (Chung) in 1989, and was re-designated and upgraded as Police Training School (PTS). In 1997, the seat of Principal was upgraded and an officer of SSP rank was posted as a Principal. In 2012, PTS Chung was elevated to College stair with the post of Principal upgraded as Commandant (DIG Rank) .This College encompasses brief introduction about the institution, the rules and regulations governing that institution besides highlighting academic activities and courses conducted therein. The present Police College Lahore attained the status of College after passing through various stages of development and growth in the previous decades.